Question. Which of the following growth regulators can fit either of the groups (promoter and inhibitor)
(a) C2H4
(b) ABA
(c) GA
(d) IAA

Question. The hormone responsible for phototropismis is
(a) Auxin
(b) C2H4
(c) ABA
(d) GA

Question. The phenomenon of apical dominance is strengthened by
(a) Removal of the tip
(b) Removal of loves
(c) Auxin production
(d) Production of fruits

Question. Senescence in plants can be promoted by applying.
(a) auxins
(b) cytokinins
(c) GA
(d) ethylene

Question. Presence of which of the following compound accelerates abscission of flower and fruits?
(a) Acetaldehyde
(b) Ethephon
(c) Ascorbic acid
(d) Zeatin

Question. Which of the following hormone closes stomata in response to water stress?
(a) IAA
(b) ABA
(c) NAA
(d) GA3

Question. The movement of plant and its parts in response to light is called
(a) photorespiration
(b) photosynthesis
(c) phototropism
(d) photophosphorylation

Question. Read the following statements (i-iv) regarding“ethephon” and answer the question which follows them.
(i) Ethephon is sprayed in aqueous solution and is readily absorbed and transported within the plant.
(ii) It hastens fruit ripening in tomatoes and apples.
(iii) It can be used to induce fruit thinning in cotton, cherry and walnut.
(iv) It is used to promote female sex expression in cucumber and increase yield.
How many of the above statement(s) is/ are correct?
(a) One
(b) Two
(c) Three
(d) All

Question. The given diagram represents the germination and seedling development in beam.

Identify A, B, C and D marked in the given figure.

Question. Which of the following shows the correct graph of arithmetic growth?

Question. The given figure shows the comparison of growth rate of two leaves (A and B) over the period of one day. Both the leaves A and B have increased their area in a given time to produce A’ and B’ leaves respectively. If AGR = absolute growth rate and RGR = relative growth rate, then select the correct option.

Question. The picture below shows three different types of plants (marked as P-I, P-II and P-III) which flower on the basis of their critical photoperiod. Now identify these plants (P-I, II and III). 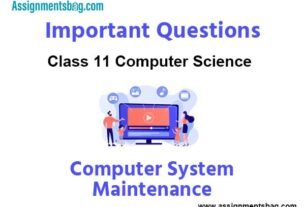 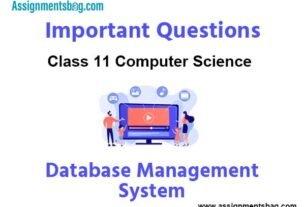