Please refer to the following Chapter 1 Two Stories About Flying– I. His First Flight MCQ Questions Class 10 English with solutions for all important topics in the chapter.

His father and mother had come around calling to him shrilly, upbraiding him, threatening to let him starve on his ledge unless he flew away. But for the life of him, he could not move.’

Question. Choose the answer that lists the CORRECT option about the inner feel that the seagull had before flying.
(i) option 1
(ii) option 2
(iii) option 3
(iv) option 4

Question. Which of the following expressions is INCORRECT with respect to the word ‘scolding’ ?
(i) threatening
(ii) ledge
(iii) shrilly
(iv) upbraiding

Question. Why is the seagull unable to fly?
(i) he doesn’t like flying
(ii) he is scared
(iii) he doesn’t know how to fly
(iv) his wings are heavy

Question. What are they threatening to do if he doesn’t listen?
(i) starve him
(ii) abandon him
(iii) scold him
(iv) push him

“I ought to go back to Paris”, I thought, but I wanted to get home. I wanted that breakfast. I’ll take the risk’, I thought, and flew that Old Dakota straight into the storm. Inside the clouds everything was suddenly black. It was impossible to see anything outside the aeroplane. The old aeroplane jumped and twisted in the air. I looked at the compass. I couldn’t believe my eyes : the compass was turning round and round. It was dead. It would not work! The other instruments were suddenly dead, too.

Question. What difficulties did the narrator face while flying in the storm?
(i) It was so dark all around
(ii) all the instruments of his aero plane stopped working.
(iii) both (i) and (ii)
(iv) none of these

Question. Why did he take the risk?
(i) to land the airplane
(ii) to save his life
(iii) to go to his home
(iv) none of these

Question. “I’ll take the risk.” What is the risk?
(i) to fly the old Dakota airplane into the storm.
(ii) to go back to his home
(iii) to stop the flight
(iv) none of these

He dropped his legs to stand on the green sea. His legs sank into it. He screamed with fright and attempted to rise again flapping his wings. But he was tired and weak with hunger and he could not rise, exhausted by the strange exercise. His feet sank into the green sea, and then his belly touched it and he sank no further. He was floating on it, and around him his family was screaming, praising him and their beaks were offering him scraps of dog fish.

Question. How did the seagull feel when his belly touched the green sea?
(i) he felt excited
(ii) he felt joyous
(iii) he was scared that he would sink
(iv) none of these

Question. A synonym for the word ‘flapping’ is:
(i) calm
(ii) still
(iii) shake
(iv) soothe 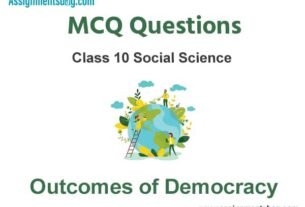 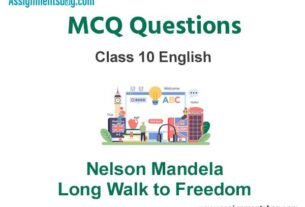 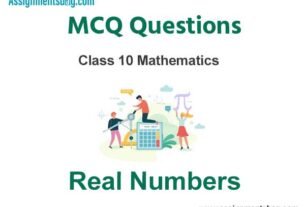