Please refer to Kings, Farmers and Towns Class 12 History Important Questions with solutions provided below. These questions and answers have been provided for Class 12 History based on the latest syllabus and examination guidelines issued by CBSE, NCERT, and KVS. Students should learn these problem solutions as it will help them to gain more marks in examinations. We have provided Important Questions for Class 12 History for all chapters in your book. These Board exam questions have been designed by expert teachers of Standard 12.

Question. How many major political centers in the Mauryan empire ?
Answer: Five

Question. Composed Sanskrit text by Brahamanas from 600 B.C.E onwards were known as by which name?
Answer: Dharmasutras.

Question. How does inscription help in reconstruction of history?
Answer: Knowledge about the rulers and their achievement ( By prashasti )
– Script and language of that time
– Land grand and economic condition
– Extent of the empire
– Social and Religious conditions of Kingdom.

Question. The Inscription of land grants help us to understand rural society in ancient times “How?
Answer: It – shows the relationship between the state and the farmers.
– Hunters, fisherman, sculptors and nomadic farmer were not under the control of feudal lord᷇

Question. James Princep provided a new direction to Indian political history how?
Answer: He deciphered two scripts – Brahmi, Kharoshti.
– These inscriptions were used earliest inscriptions and coins
– He throws light on Mauryan ruler Ashoka
– The research of James Princep gave a new direction to Indian political history
– Scholars – (both Indian and Europeans) used the inscription and coins to draw information about the major dynasty.

Question. Why did the Kings or Powerful people donate land?
Answer: It was an expansion policy of Agriculture in new fields.
– Kings donated land to find new supporters.
– To spread their power and glory by donating land.

Question. Describe briefly the sources for reconstructing the history of the Gupta rulers?
Answer: Literary sources
– Description by foreigners – e.g.Fahiyan.
– By Prashastis – Harisena prashastis in Prayag.
– With the help of coins issued by various Kings.
– With the help of Inscriptions.

Question. Name the two sacrifices / performed by kings during the Vedic times?
Answer: (a) Rajasuya Yagya
(b) Ashvamedha Yagya 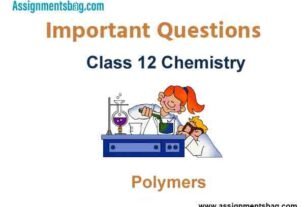 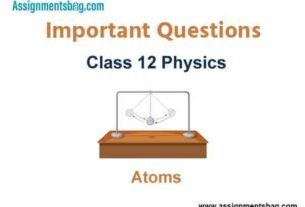 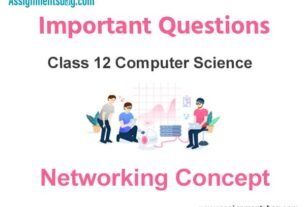