Please refer to Kinship, Caste and Class Class 12 History Important Questions with solutions provided below. These questions and answers have been provided for Class 12 History based on the latest syllabus and examination guidelines issued by CBSE, NCERT, and KVS. Students should learn these problem solutions as it will help them to gain more marks in examinations. We have provided Important Questions for Class 12 History for all chapters in your book. These Board exam questions have been designed by expert teachers of Standard 12.

Question. The Book Mrichchhakatika was written by which writer.
Answer: Shudraka

Question. Who was the editor of the present edition of the Mahabarta ?
Answer: V.S. Sukthankar.

Question. What was Matriliny?
Answer: Matriliny the term is used when descent is traced through the mother.

Question. How many forms of marriages were found
Answer: 8

Question. How is Mahabharata a Dynamic text?
Answer: Versions of the epic were written in a variety of languages.
– Several stories that originated in specific regions.
– At the same time the central story of the epic was often retold in different ways.
– Different phases in the composition of Mahabharata.

Question. Who was V.S. Sukthankar? What was his contribution in understanding the Mahabharata.
Answer: V.S. Sukthankar was a famous Sanskritist.
– Under the sukthankar a team prepared the critical edition of the Mahabharata.
– Collecting Sanskrit Manuscripts of the text. Written in a variety of scripts.
– Ultimately they selected the verses that were common to most versions.
– And published these in several volumes.

Question. What were the terms of gotras? What were the rules of gotras?
Answer: Each gotra was named after a Vedic Seer and all those who belonged to the same gotra.
– Two rules about gotra were particularly very important. Women were expected to give up their father’s gotra and adopt that of their husband’s gotra after marriage.
– Marriage in same gotra was not allowed

Question. What was Jati? How are they related to Varnas?
Answer: Jati in Brahmanical theory.
– Varna was based on Birth.
– Number of varnas were four.
– There was no restriction on the number of Jati.
– Jatis which shared a common occupation or profession were sometimes organized into shrenis or guilds.

Question. What were the categories made by Brahmanas?
Answer: Brahmanas Claimed the order in which they were ranked. First was divinely ordained.
– While placing group classified as shudras at the bottom of the social order. 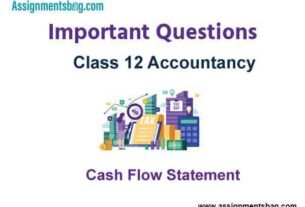 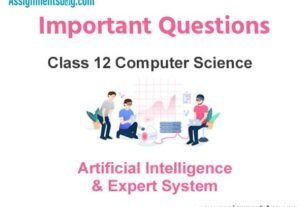