Please refer to Introduction to C and Basic Structure of C Program Class 11 Computer Science Important Questions with solutions provided below. These questions and answers have been provided for Class 11 Computer science based on the latest syllabus and examination guidelines issued by CBSE, NCERT, and KVS. Students should learn these problem solutions as it will help them to gain more marks in examinations. We have provided Important Questions for Class 11 Computer Science for all chapters in your book. These Board exam questions have been designed by expert teachers of Standard 11.

Question: What should be the steps for creating and executing C program?
Ans: The following steps can be used to create a C language program:
1. Develop a program algorithm.
2. Create a C program as per the algorithm using any text editor or IDE that supports C language.
3. Save the file by writing a file name with .c extension.
4. Compile the program.
5. If the program has a syntax error, correct it and repeat step 4.
6. Execute the program.
7. Output of program will appear in the output window.

Question: Write the difference between variables and constants.
Ans: Both of these are important program elements that are used to store a value in a program. Both elements are given a name in the program and the type of value to be stored in them. But there is a slight difference between the two. Variables allow us to change their values while running a program whereas constants do not allow it. It means constant values are fixed while variable values are changeable.

Question: What are the data types? Which primitive data types are supported by C language?
Ans: Data type defines what type of data is to be stored in program elements, such as variables, constants, arrays, etc. They define a specific range of values for variables or other program elements. The C language supports a variety of data types. The following table shows the different basic data types available in the standard C language:

Input function scanf (): In the C program, the scanf () function is used to receive data from a standard input device (i.e. keyboard). This function can be used to input any number,  single character or string values. For example:
scanf (“%d %f”, &a, &b);
Output function printf (): In the C program, the printf () function is used to represent any information or value on the monitor (output) screen. for example:
printf (“Hello from C Language”);
printf (“%d %f”, a, b); 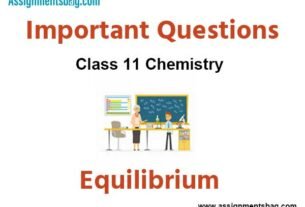 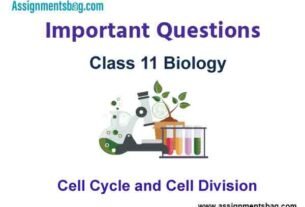 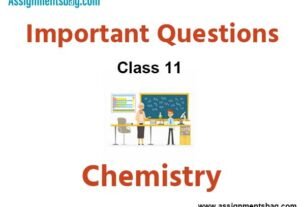