Please refer to the Gravitation Revision Notes given below. These revision notes have been designed as per the latest NCERT, CBSE and KVS books issued for the current academic year. Students will be able to understand the entire chapter in your class 9th Science book. We have provided chapter wise Notes for Class 9 Science as per the latest examination pattern.

Gravity is one of the most basic forces in the universe. It plays a fundamental role not only in the structure of our solar system but also in the way objects behave on Earth. In this section, we will talk about gravity on a small scale. We will discuss topics such as weight, free fall, and ballistics.
We will learn the physics of phenomena we experience daily and take for granted

Gravity
• A natural force that pulls all objects toward the center of the earth
• keeps the moon orbiting
• It holds stars together
• And binds galaxies together for billions of years ….Prevents Planets from losing their atmospheres.

Universal law of gravitation: – “Inverse square law”- All bits of matter attract all other bits of matter………..
• The universal law of gravitation states that, ‘Every object in the universe attracts every other
object with a force which is directly proportional to product of the masses and inversely proportional to the square of the distance between them.’

where M is the mass of the Earth and d is the distance between the object and the earth.
• For objects near or on the surface of the earth d is equal to the radius of the earth

Buoyancy
When an object is immersed in a fluid it experiences an upward force called buoyant force. This property is called buoyancy or upthrust.

Archeimedes Principle
• Archimedes’ principle states that, When a body is partially or fully immersed in a fluid it experiences an upward force that is equal to the weight of the fluid displaced by it.’ 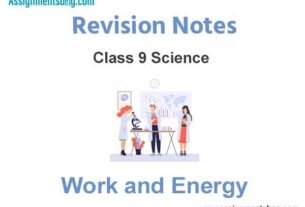 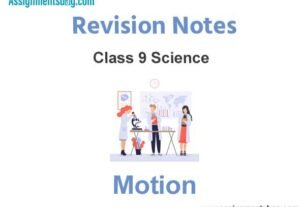