Question. Mention merits of hill stations?
Ans. (1) They were important for guarding frontiers.
(2) They were useful for health facilities.

Question. What is new gothic style of architecture?
Ans. New gothic style- its roots in buildings specially churches built in northern Europe during the medieval period.

Question. How did the railways affect towns?
Ans. (1) New cities developed as Jamalpur, Bareilly, and Waltair.
(2) Some industrial centres developed.

Question. What were the concerns that influenced town planning in 19th century?
Ans. (1) Setting a city close to the sea coast was a main concern for commercial objectives.
(2) For security point of view they wanted to live in separate and highly protected settlements.
(3) Preparing maps were highly imperative in order to understand the landscape and topography.
(4) Creating open places in the city was a good way to make the city healthier.
(5) To make sufficient funds for maintenance of the cities was another concern.

Question. Why were the records preserved in the colonial cities?
Ans. (1) British administration was based on datas and information.
(2) For professional activities they wanted to know more about trading activities.
(3) They wanted to control speed and spread of cities.
(4) For strength of administration they liked to preserve records.
(5) For spreading public facilities records were compulsory.
(6) Records were important for experiences & proper and efficient sale.

Question. Explain the character of pre-colonial India.
Ans. Administrator, traders, artisans lives in towns fortified walls.
The separation between town and countryside was not rigid. Peasants travelled long distances on pilgrimages passing through towns.
People flocked to towns during times of famines, flood and epidemic.
During the Mughal period these were renowned for concentration of population.
Some of the towns in the south were well known for their temples. Eg.Kanchipuram and Madurai. 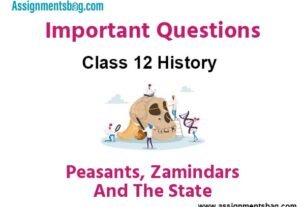 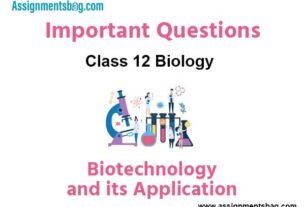