Question. What is x : y in the factor-tree?

Question. Find the least number which is divisible by all numbers from 1 to 10 (both inclusive).
Ans. 2520

Question. What can you say about the product of a non-zero rational and irrational number?
Ans. Irrational

Question. After how many places the decimal expansion of 13497/1250 will terminate?
Ans. 4

Question. Two tankers contain 850 litres and 680 litres of petrol respectively. Find the maximum capacity of a container which can measure the petrol of either tanker in exact number of times.
Ans. HCF of 850 and 680 is 2 × 5 × 17 = 170 litres.

Question. Aakriti decided to distribute milk in an orphanage on her birthday. The supplier brought two milk containers which contain 398ℓ and 436ℓ of milk. The milk is to be transferred to another containers so that 7ℓ and 11ℓ of milk is left in both the containers respectively. What will be the maximum capacity of the drum?
Ans. 17 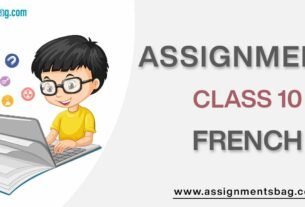