Class 12 History Important Questions Through The Eyes Of Travellers

Question. Name of the book which is written by Al-Biruni .
Answer: Kitab-ul-Hind” also known as “Tahkik-a-Hind”

Question. Who was the doctor of Prince Dara Shikoh?
Answer: Bernier.

Question. What was the Al-Biruni’s objective to come to India?
Answer: help those who want to discuss religious questions with them.

Question. What was the profession/ occupation of Travernier?
Answer: Jeweller.

Question. Write a note on Kitab-Ul-Hind.
Answer: It’s written by AL-Biruni in Arabic.
– It’s simple, lucid and easy to understand.
– It has 80 chapters.
– Varied topics e.g. religion, philosophy to customs, social life, metrology.
– Most of chapters beginning with a Questions followed by a description and concluded with a comparison with other culture.

Question. What does AL-Beruni write about the administration of justice in India?
Answer: Administration of Justice in India was as follows
– Crude and primitive in many ways – but also liberal and humane.
– Written complaints, cases were decided on the testimony of witnesses.
– Criminal Law was mild.
– Brahmanas were exempted from taxation and capital punishment. 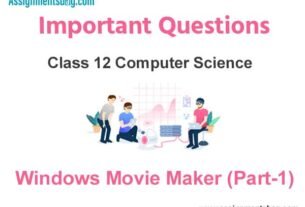 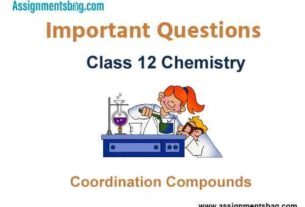 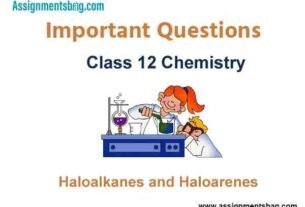