Please refer to Biotechnology: and its Application Class 12 Biology Revision Notes for Chapter 12 provided below. These concept notes have been prepared based on the latest Class 12 Biology NCERT, CBSE, and KVS books issued for the current academic year. These notes will help you to learn all important topics given in the chapter and are important to get good marks. We have provided Class 11 Biology Notes for all chapters on our website for download in Pdf. 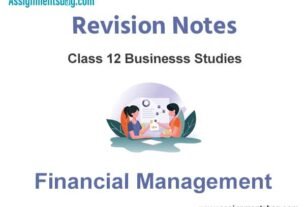 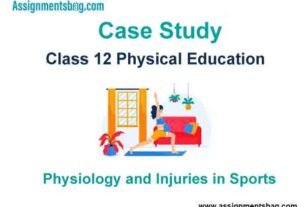 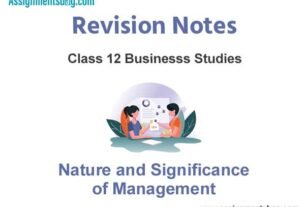