Question. Fill in the blanks :

(i) Any body who shift from one region to another region within the country or another country for work or other economic opportunities is called ____ .
Ans. Migrant

(iii) The main religion of people in Northern Ireland is ____ .
Ans. Roman Catholic

Question. Read the Passage and Answer the Questions
”I have a dream that my four little children will one day live in a nation where they will not be judged by the colour of their skin but by the content of their character. Let freedom ring. And when this happens and when we allow freedom ring— when we let it ring from every village and hamlet, from every state and every city, we will be able to speed up that day when all of God’s children— black men and white men, Jews and Gentiles Protestants and Catholics — will be able to join hands and sing in the words of the old Negro Spritual : ‘Free at last! free at last! Thank God Almighty, we are free at last!” I have a dram that one day this nation will rise up and live out a dream that one day this nation will rise up and live out the true meaning of its creed : we hold these truths to be self evident : That all men are created equal.

1. Which social division is mentioned in the passage ?
Ans. Social Divisions : Social division in USA between the Blacks and White, jews and Genetiles and Protestants and Catholics.

2. What are the aspiration and anxieties mentioned in the passage.
Ans. Aspiration and Anxieties : Aspire that all human beings must be free and there should be no discrimination on the basis of colour or creed. He dream that his children would live in such society.

Question. The region of the United Kingdom has been for many years the site of a violent and bitter ethno-political conflict. Its population is divided into two major sets of Christianity : 53 percent are protestants and 44 percent are Roman Catholics. The catholics were represented by Nationalist parties who demanded that Northern Ireland be Unified with the Republic of Ireland, a predominantly catholic country. The protestants were represented by Unionists who wanted to remain with the U.K. Which is predominantly protestants. Hundreds of civillians, militants and security forces were killed in the fight between unionists and Nationalists and between the security forces fo the UK and the Nationalists. it was only in 1998, that the UK government and the Nationalist reached a peace treaty after, which the latter suspended their armed struggle.
In Yugoslavia, the story did not have a happy ending. Political competition along religious ending ethnic lines led to the disintegration of Yugoslavia into six independent countries.

3. What was the result of political competition along religious and ethnic lives in Yugoslavia ?
Ans. Disintegretion of Yugoslavia into Six independent countries.

4. Which is the main religion in the U.K ?
Ans. Protestants. 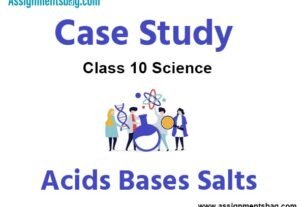 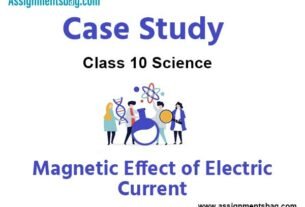